Pedestrian Accidents in NYC Are on the Rise 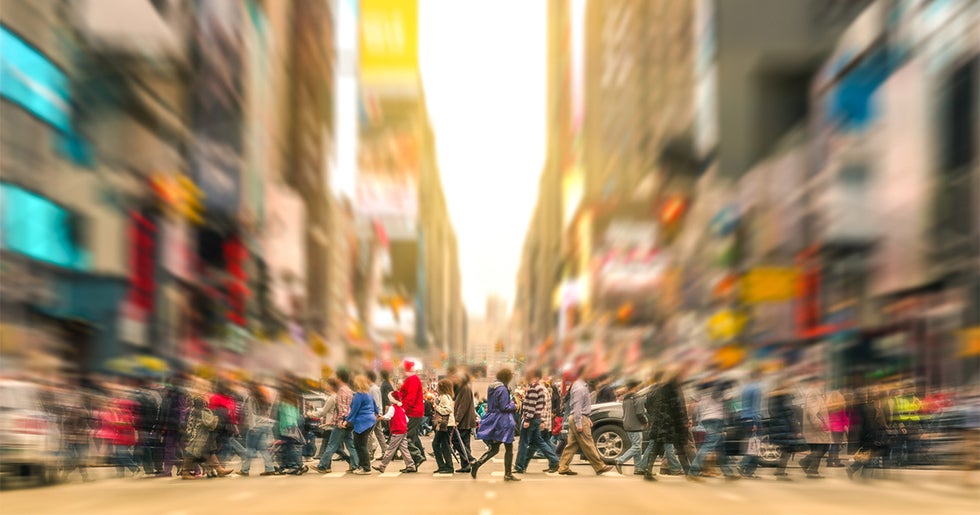 Pedestrian Accidents in NYC Are on the Rise

New York City has seen a significant rise in pedestrian accident injuries and fatalities over the past year. Despite less public traffic because of the Covid-19 pandemic, there were more pedestrians killed in NYC during 2020 than the previous year. Experts and analysts offer varying explanations for the increase but largely agree that the top causes are distracted driving, drunk driving, speeding, and critical infrastructure problems.

As the city, state, and nation saw more death than imaginable in one year, it is vital to mitigate other areas of loss, especially when the problem could grow significantly. The statistics related to 2021 NYC pedestrian fatalities have become a significant cause for concern.

If the coronavirus pandemic diminishes, the normal hustle-and-bustle of city life could be resuming in full force. Yet, NYC's government is struggling to curb the rise of recent pedestrian accident fatalities. Local officials cite reckless driving as the number one cause of pedestrian accidents and fatalities.

According to data released by Transportation Alternatives in May, the statistics are shocking:

These numbers have been on the city's radar for the last several years. The scourge of pedestrian accidents and fatalities became the impetus for Vision Zero in New York City, a program created in 2014. The primary objective of Vision Zero is to eliminate all traffic fatalities by 2024.

The only way to describe pedestrian accident fatalities is tragic. And in many cases, these tragic accidents are preventable.  The impact on a family after a pedestrian accident can be catastrophic.  In many cases, the injuries to the victims are very severe, requiring surgery and long hospital stays.  Time away from work is always a significant problem, and the victim's family may struggle to pay the bills.  Then the hospital and medical bills begin to pile up, putting more pressure on the victim and the family. And in the most serious cases, victims may be killed in a pedestrian accident, leaving family and friends who mourn them. From children to the indigent, the trauma of a lost life is devastating.

Just yesterday, another tragedy occurred on NYC's streets as an SUV struck a six year old child crossing the street in Brooklyn.  On Tuesday, August 24, 2021, a six year old girl crossed the street at 67th street and 12th Avenue in Brooklyn at around 8PM when she was struck by a Lexus SUV.  She suffered serious traumatic injuries and was rushed to a nearby hospital.  Unfortunately, the child did not survive.  The driver of the vehicle was charged with a slew of including manslaughter, criminally negligent homicide, vehicular assault, reckless endangerment, failure to yield to a pedestrian, causing injury, and failure to obey a traffic device.

A 70 year old gentleman lost his life in a fatal pedestrian accident on June 1, 2021. The accident occurred on Atlantic Avenue between Nevins and Third and came just six months after a neighbor was killed in the same location. Mr. Mitchell was crossing Atlantic when a driver hit him around 10:55 p.m.

The driver fled the scene. The victim was transported to Brooklyn Hospital, where he later died.

Michael Williams, a 45-year-old homeless man, also attempted to cross the street at Atlantic and Bedford, where he was struck by a motor vehicle that immediately fled the scene. Williams was injured in February 2021 but sadly lost his life in April. He succumbed to his fatal injuries while being treated at Kings County Hospital.

Kathie Coblentz, 73, was walking down West 58th in Midtown Manhattan in April 2021. A driver was exiting a parking garage when he struck Ms. Coblentz. She lived on the same block as where the crash occurred. While she was conscious at the accident scene, she lost her life at Mount Sinai Saint Luke's Hospital.

The increase in pedestrian fatalities has garnered the attention of local advocates. Lawmakers are proposing an eight-bill package called the Crash Victim Rights and Safety Act. The Act proposes to expand safety measures throughout the city, including lower speed limits, speed cameras, and legal remedies for victims.

Why Are NYC Pedestrian Accidents Surging? 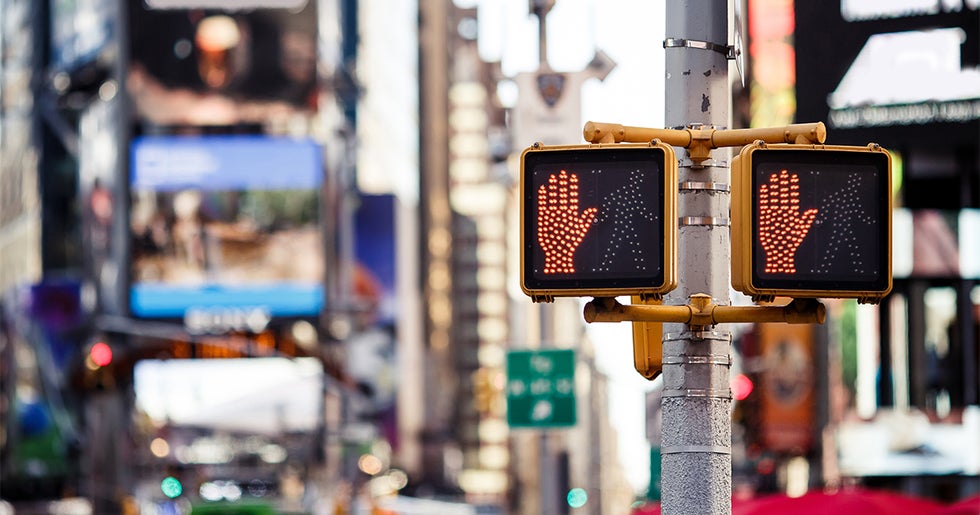 New York is not alone in its fight to curb pedestrian fatalities. Over the last decade, pedestrian deaths across the United States have increased by more than 50 percent. The most common causes of NYC pedestrian accidents are distracted driving (like cell phone use), drunk driving, and speeding.

Cell phone use results in distracted driving. In 2017 alone, distracted driving accounted for nine percent of traffic-related deaths. This number is significant when you consider the millions of drivers on public roadways each day. As of this article's publishing, it is illegal to operate a motor vehicle and use a cell phone simultaneously.

In many ways, an increase in pedestrian fatalities is also the result of an increase in foot traffic. Until recently, NYC was slowly reopening after the COVID-19 pandemic, and the city's roadway improvements have created a “walker-friendly” environment.  Add in some beautiful summer weather, and the number of people walking the streets has increased significantly.  A Department of Transportation (DoT) spokesperson notes these changes and “is aware that more work is required.”

While numbers have decreased significantly, drunk and drug-influenced driving is among the most significant factors of pedestrian accidents. It is not just drunk drivers either. In 2016, 18 percent of killed pedestrians were under the influence of drugs or alcohol.

New York laws protect injured pedestrians and their surviving family members after an accident. From personal injury claims to wrongful death claims, they have a right to pursue damages against someone else who negligently caused a pedestrian accident.

Recoverable Damages After a Pedestrian Accident

Recoverable damages include compensation for your current and future pain and suffering, medical bill reimbursement, and lost work wages. In the event of a fatal accident, the family of the deceased victim may pursue a wrongful death claim.

Protecting your case is of utmost importance. Gather and preserve evidence if you are physically able. Assemble this information in a safe location and get in touch with a pedestrian accident attorney immediately. We can offer legal advice and guidance so that you avoid costly errors.

Act Before the Statute of Limitations Expires

Deadlines apply to pedestrian accident cases. These deadlines vary by the type of case you are filing. Some have notification deadlines that require short-term notice, while others offer a few years to resolve. These deadlines are called a statute of limitations.

If you miss the Statute of Limitations or notification deadlines, you may forfeit your right to a financial award for your damages. Regardless of timing, it is better to pursue a case as quickly as possible while memories and evidence are still fresh. This is why it is important to speak to an experienced pedestrian accident lawyer as soon as possible.

Find out more about asserting your legal rights after a pedestrian accident by calling Hunt & Associates, LLC. Start with a Free, No-Obligation Case Evaluation now by calling (866) 456-HUNT or message us privately online.  We do not get paid unless we recover compensation for you and your family.

Jim Hunt, the founder of Hunt & Associates, is a former Big Law attorney who trained at one of the biggest and most prestigious law firms in the world. He now uses that unique experience and training to help his injured clients fight for justice against “the big guys,” i...