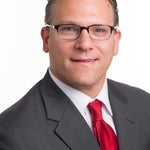 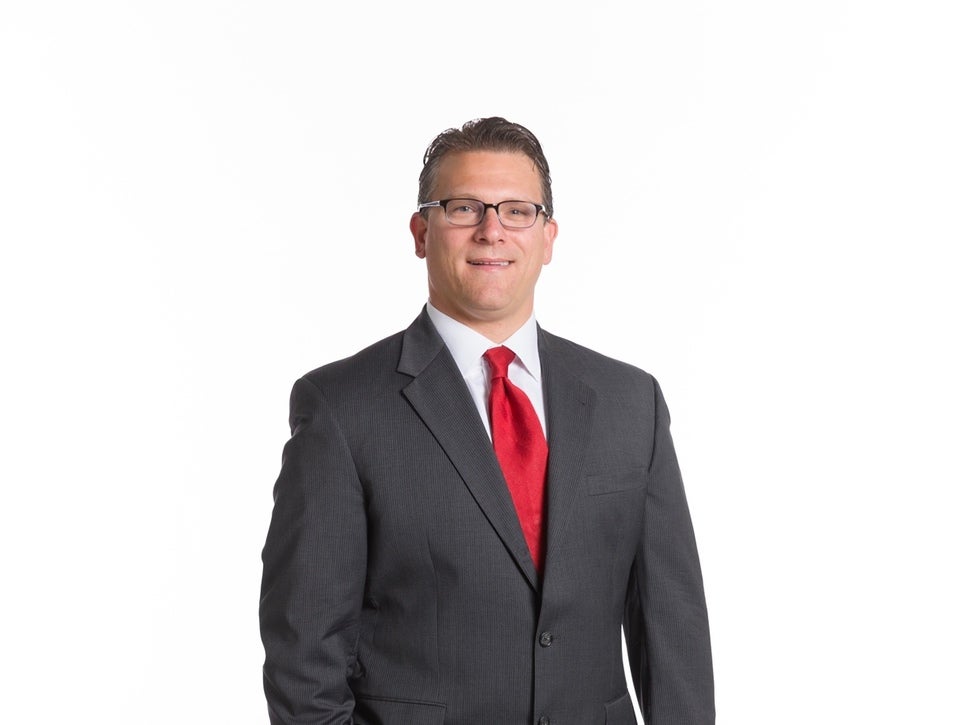 Jim Hunt, the founder of Hunt & Associates, is a former Big Law attorney who trained at one of the biggest and most prestigious law firms in the world. He now uses that unique experience and training to help his injured clients fight for justice against “the big guys,” including negligent corporations and greedy insurance companies. He has learned from, and battled against, some of the best lawyers in the country. Jim routinely tangles in court with some of the largest law firms and companies in the country.

Jim is a compassionate fighter for those who have been unfairly and unjustly injured by the negligence of others. He connects with his clients and has the ability to calmly lead them through the sometimes difficult and confusing path of the legal system.

Jim's sense of justice is driven by his experiences watching family members and friends suffer wrongs and injuries and their own fights for justice.

He is a tenacious litigator who – like his clients – will never give up in pursuing the path of justice. There is a reason that even many of his adversaries have referred clients to Jim: because he is likeable and gets results.

[The Super Lawyers lists are issued by Thomson Reuters.  A description of the selection methodology for both lists may be found at www.superlawyers.com/about/selection_process_detail.html).   No aspect of this advertisement has been approved by the Supreme Court of New Jersey].

A Fighter – In the Courtroom Or On The Football Field

Besides his legal practice and his family, Jim is passionate about football and coaching football.  Having played football in college and served as the captain of his college football team, he strongly believes that the lessons he learned on the football field transcend sports and apply to every aspect of life – including the courtroom. These important life lessons include hard work, discipline, team work, selflessness, working for a common goal that is greater than yourself, and fighting back at every turn. Indeed, football teaches you that – much like in life -- if you ever get knocked down, you get right back up and keep fighting. It just so happens that litigation and jury trials are very much like a battle on the football field.

Jim uses those life lessons in his practice every day in fighting back for his clients. That is why he spends countless hours contributing his time on the football field coaching youth football in his community – to help instill those important teachings in young athletes, including his own children. 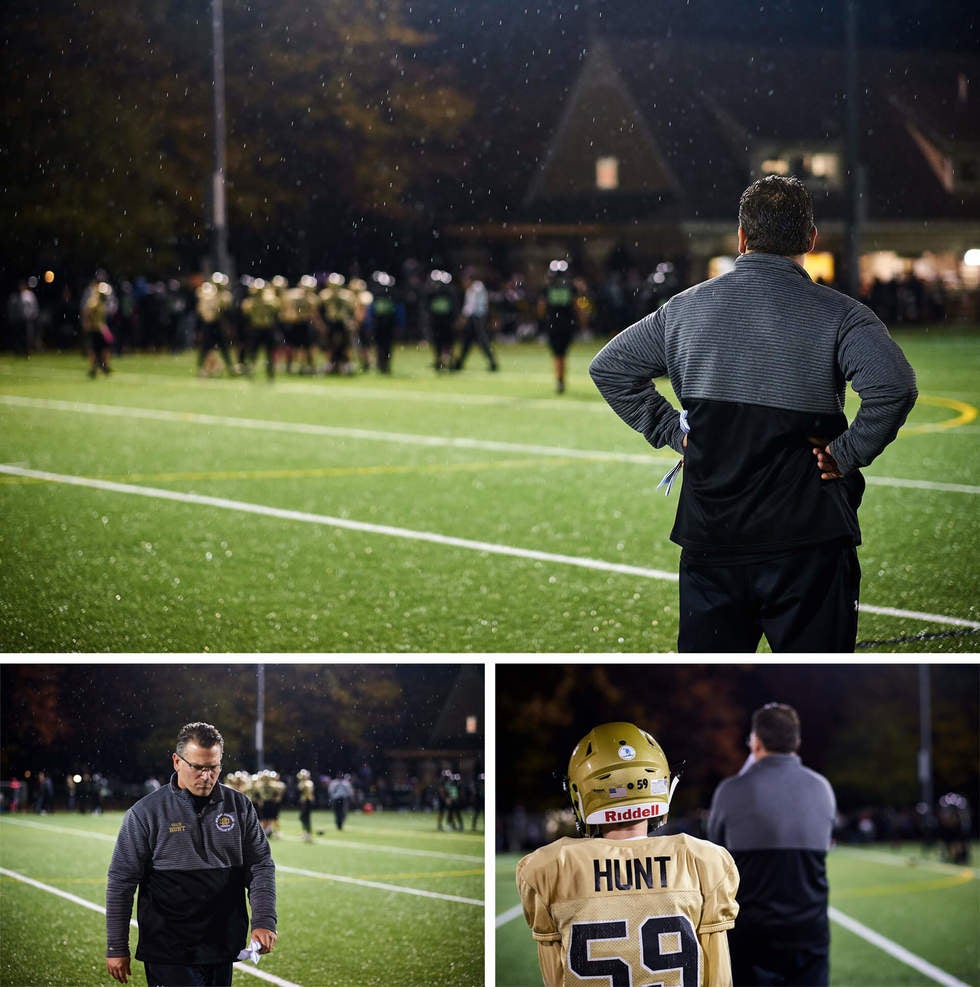 Jim believes strongly in giving back to the community. He has been a volunteer youth football, basketball and baseball coach for many years. He serves on the parish council of his local church. For years he has also served as a coach and board member, as well as pro bono legal counsel, to the South Jersey Field of Dreams baseball organization, which provides disabled children with the opportunity to play baseball at a specially constructed baseball field in New Jersey.  Jim has led legal workshops for the communities in the Bronx, New York, and has helped organize Thanksgiving Day meals for those in need in Newark.