How to Prove Negligence After a New York Motorcycle Accident 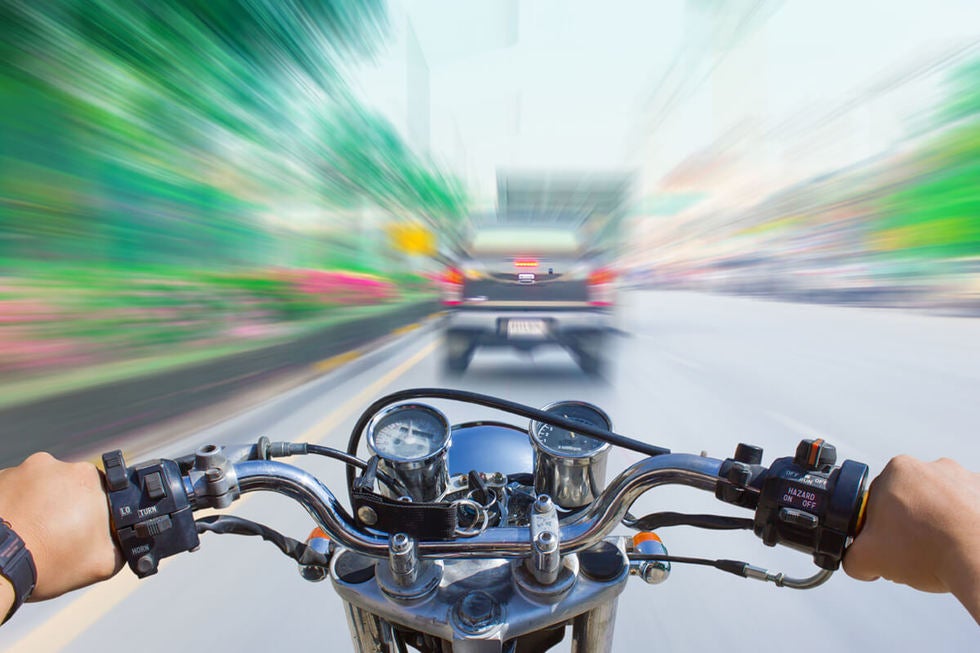 In order to prove negligence in a motorcycle accident court case, you must meet specific criteria. Beyond allegations, you must also have the proper evidence to back up your claims against the other party, including drivers and insurance companies. Weaknesses in your case can result in settlements that do not compensate you entirely or, in the worst-case scenario, losing your case in court.

The civil laws in New York also impact your case from a litigation and defense standpoint. Without understanding how these laws work, you may expose yourself to unwanted consequences. A New York motorcycle accident lawyer will investigate your injuries, preserve evidence, handle insurance company negotiations, and fight for the compensation you deserve.

New York laws establish the elements of negligence. If your case meets specific, proven criteria, then the law entitles you to a civil award. However, you must not only raise your allegations, but you must also prove them with admissible evidence in court.

You must allege and prove the following four elements of New York motorcycle accident negligence to receive compensation:

Depending upon the specific circumstances and facts of your case, these points may become complicated to prove, particularly if multiple parties were involved. Without an independent investigation conducted by a New York motorcycle accident lawyer, you could be leaving compensation on the table without knowing what triggered the accident.

New York follows a no-fault insurance system. This means that in the typical car accident, your own car insurance provides you with certain benefits regardless of who is at fault for the accident. These benefits would include paying medical bills for treatment, prescription drug costs, lost wages, and transportation to/from doctor appointments.

However, in New York, motorcycles are not included in the no fault insurance system.  As a result, a motorcycle rider is not entitled to these no fault medical and lost wage benefits.

It is also a defensive technique. If the other party were at fault, the insurance company would investigate to determine if you contributed to it. If they can prove it, then they can reduce your civil award. Hire a motorcycle accident lawyer in New York to investigate your accident to prevent taking a settlement for less than what you deserve.

For example, say the other party can prove that you were 40% at fault for the accident, and your injuries are worth $100,000, then you will only receive $60,000. Therefore, motorcycle accidents can become complicated by multiple allegations coming from all sides.

Proving the cause of your specific motorcycle accident may require an expert's opinion. Unless the cause is clear from the police report, an accident reconstruction expert witness may be needed to prove the other driver was at fault. Doing so prevents your case from becoming your word against the other.

Examples of motorcycle negligence include:

Every driver on New York roadways should keep their focus on the road. Any careless or reckless action can cause a severe crash with a motorcycle. The driver may allege that you were the party at fault for the accident, which can reduce the amount of compensation the insurance company pays you. 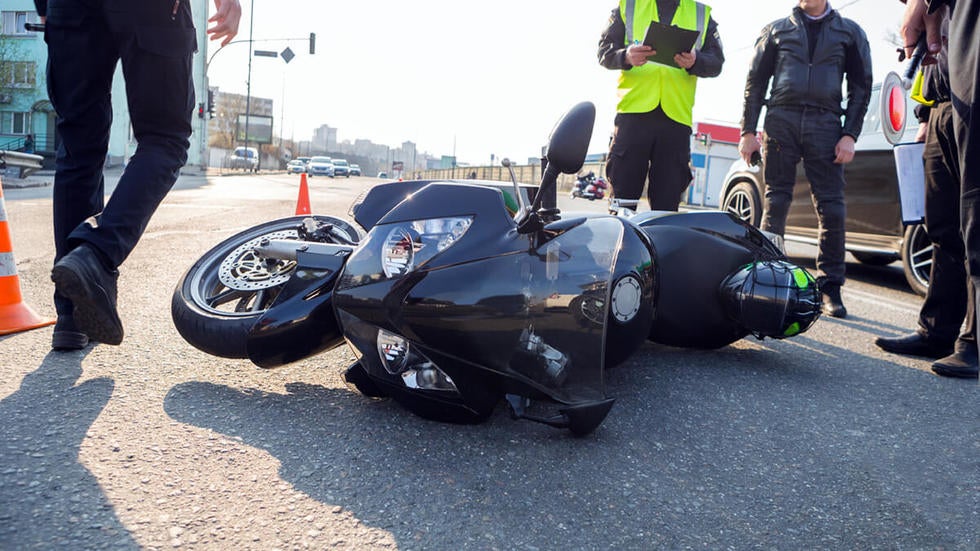 Types of Evidence that Prove Negligence

The type of evidence that proves negligence after a New York motorcycle accident varies on a case-by-case basis. Your strategy will ultimately depend upon who caused the accident, the evidence obtained, location, level of injury, and other elements.

In general, many cases incorporate the following evidence to prove negligence after a motorcycle accident in New York.

Depending upon losses you suffered and the state in which the accident occurred, the rules of evidence may vary. Even though you are going through the claims process, you should prepare your case as if it is going to trial. The admissibility and packaging of evidence in one jurisdiction or venue may not work for another.

Motorcycle Accident Lawyers Fight for You

Connect with Us for Legal Help

Jim Hunt, the founder of Hunt & Associates, is a former Big Law attorney who trained at one of the biggest and most prestigious law firms in the world. He now uses that unique experience and training to help his injured clients fight for justice against “the big guys,” i...