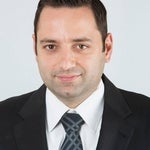 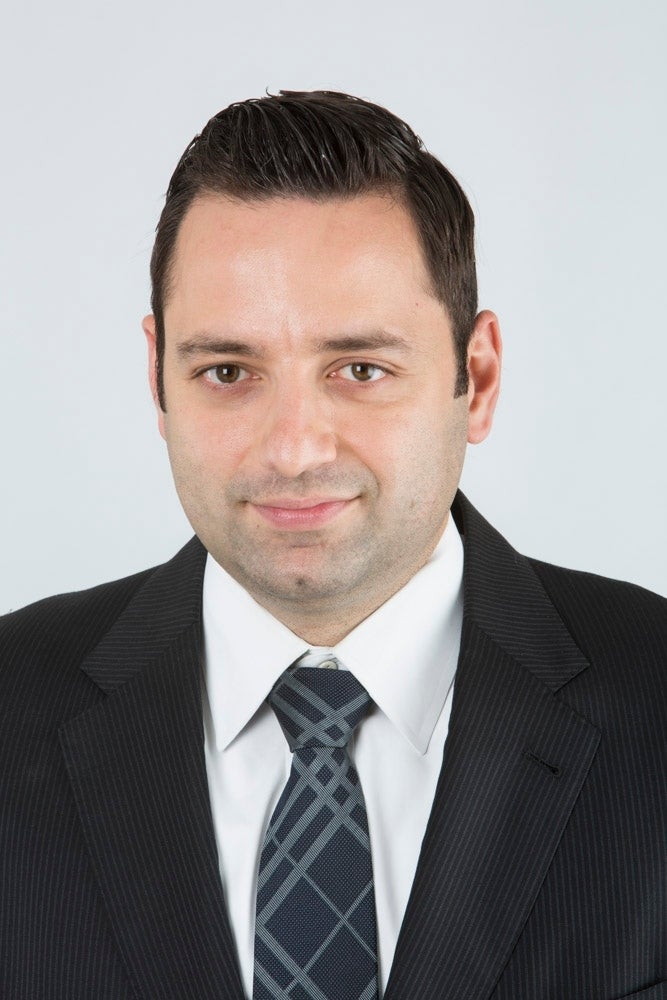 Georgios “George” Panagiotopoulos concentrates his practice on significant personal injury cases, including construction accidents, premises liability, motor vehicle accidents, products liability, municipal liability, and slip and fall cases. He takes a “hands on” approach in representing victims who have suffered as the result of another party's negligent action and he is strongly committed to seeking justice for his injured clients.

George is known as a tenacious negotiator and is well respected by both fellow members of the Bar and the Judges who he has appeared in front of. George began his career as a personal injury insurance defense attorney, working at one of the largest defense law firms in New York City. George gained substantial experience litigating construction accident cases and a variety of serious negligence cases throughout New York City.

Now George uses his experiences at a large defense law firm to help his injured clients fight for justice and the compensation they deserve. Given his experience, George knows the “ins and outs” of the defense side of a litigation – how an insurance adjuster thinks and values a case, how a defense attorney strategizes to defend against a lawsuit, and how an insurance company attempts to deflect blame or lowball a case. George's experiences litigating on the defense side provides our clients with a significantly valuable advantage in and out of the courtroom.

George also understands and appreciates the hard work ethic our clients display – he is the son of Greek immigrants who came to the United States in pursuit of the American Dream. George understands the immigrant community and their quest to achieve that American Dream – George and his family lived it themselves. It is no surprise, then, that George routinely develops strong personal relationships with his clients, who come to know George as a trustworthy advocate who fights for their rights in the courtroom.